Regular or special?  Dine-in or take out? Susan's or El Batangueno's? What lures many to avail lomi? What's so special about it?

Originally from Batangas, this cuisine has become the people's pick. The sticky soup, freshly-made noodles and tasty toppings (atay, kikiam and pork) make it a sought-after meal even by our kababayans who work overseas.

LOCAL LOMI HOUSES
Currently, we have 7+ lomi restaurants. We have Susan's Lomi Haus (Brgy. 4) and El Batangueno 1&2 (Brgy.4 & Coralan), Azon's and the lomi house near the town plaza. Surprisingly, there are lomi houses in Parang and Saksak.

The number of customers who visit these stores vary from day to day. Usually, these establishments, which open at sunrise and close at late afternoon, get crowded during Sundays due to tiannge.

HOW TO EAT IT
This food is best eaten when hot. Soy sauce, calamansi and red hot chili pepper complete this tasty treat.

BEHIND THE SCENES: PREPARING THE MAIN INGREDIENTS

Ate Evelyn Pontipedra, the former manager of El Batangueno, accompanied me to the noodle 'factory' located near the market's covered court. When the workers realized that they were being documented, they were quited alarmed. One exclaimed laughingly, 'baka bukas puntahan kami ng Imbestigador (paraphrase mine).'


Days after, I visited her restaurant. Having arrived a bit late, I caught a cook in the kitchen. He is done with the meat. Yet he had been eager to show me how he prepared the other main ingredients used in this dish. They include noodles, broth and meat toppings which are separately prepared. 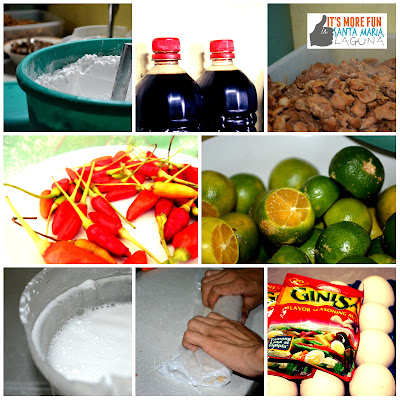 Outside the store, the people roamed here and there, preparing for a day's work. I realized that it's great to be in the market area during early morning for you'll have the glimpse on how hardworking our townspeople are. 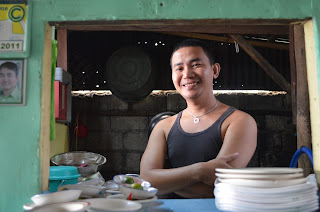 On our next entry, we'll feature Mr. Bench Carpio, the current Manager of El Batangueno. He'll let us
know how the restaurant started and how he runs it.

Posted by Czarita Aguja at 6:35 PM 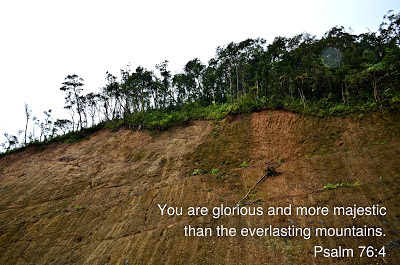 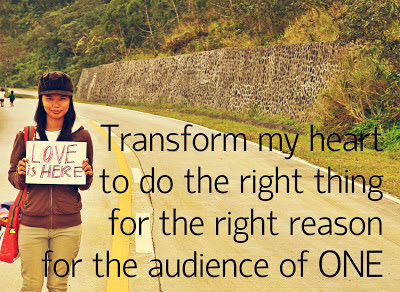 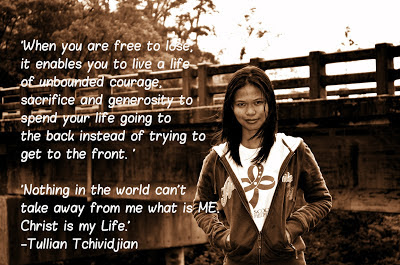 the tree at the top of the hill feels the wind the strongest.
-Sermon Illustrations on Prayer 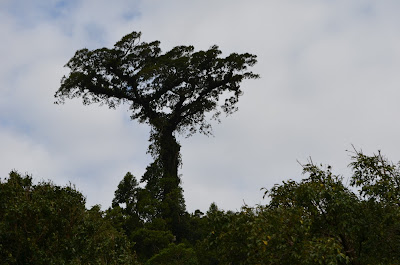 Posted by Czarita Aguja at 6:08 PM

Learning is a Lifestyle